THE CROSSINGS
▸
ABOUT
▸
We Have the WOW Factor 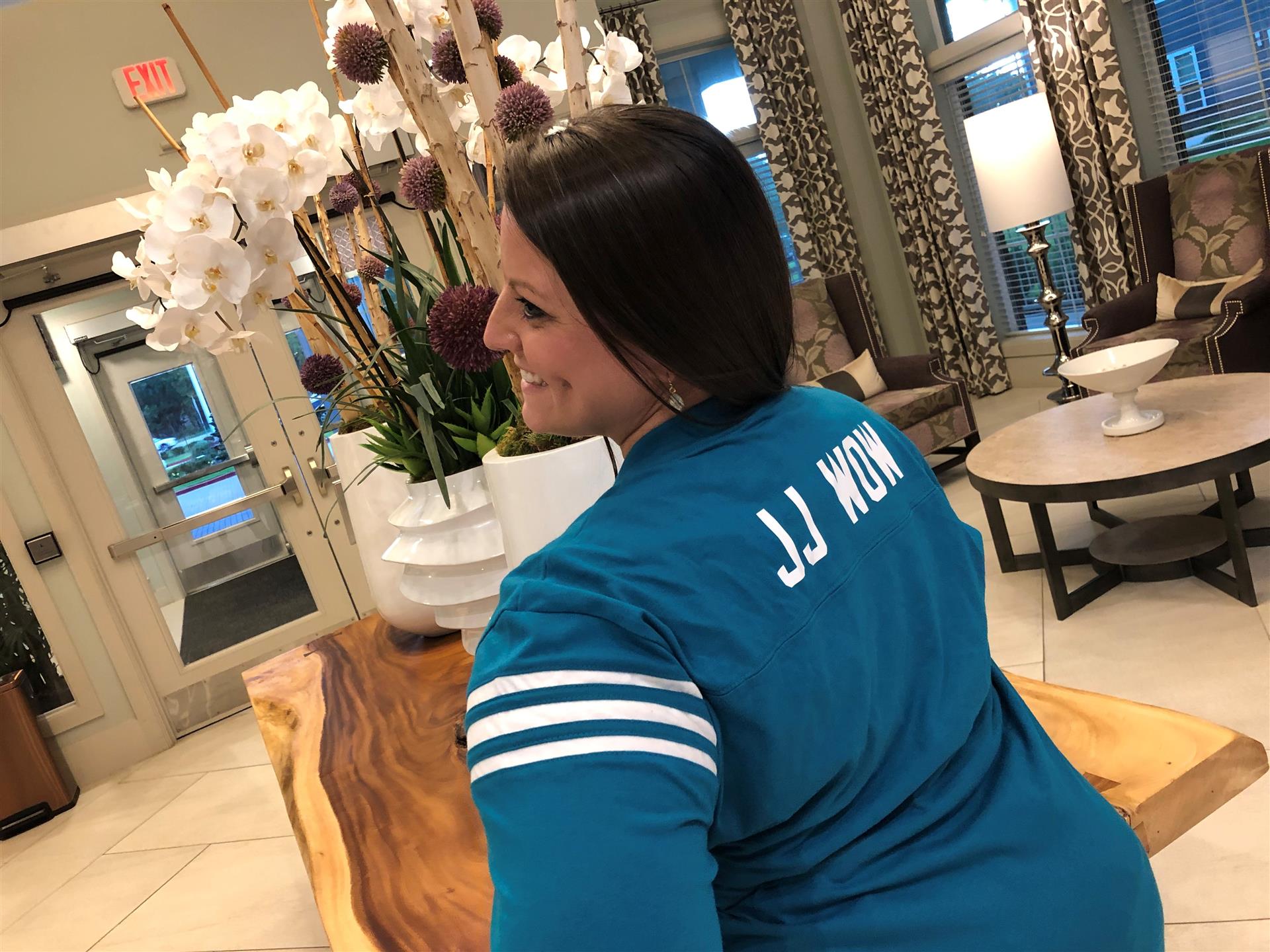 We Have the WOW Factor

Whether it’s our people (resident and staff family), places (areas of our beautiful community), or things (stand-out-above-the-rest innovations); MRC and The Crossings definitely has the WOW Factor. We are going to showcase our “WOWs” throughout the month as part of our Jubilation in July Series – beginning with an MRC staff family member.

Throughout the years, coaches have been known to be an integral part of a team player’s life. Often referred to as instrumental in their role as a leader of their team and its growth.

MRC has an amazing Coach who leads and inspires each and every one of our Marketing Team staff within all of our MRC Communities located throughout Texas.

This Coach is our very own Vice President of Marketing, Jill Janes; or as I affectionately nicknamed her…our JJ WOW.

Ever wonder where the word nickname originated?

History tells us the term nickname dates back to the 14th century.

One of the first instances where the ‘eke name’ was actually documented took place back in the year 1303.

The Middle English word eke, meaning “also” or “in addition”, was joined with name to form ekename...literally, “also-name”.

Since Jill joined MRC almost a year ago, she has implemented some great ‘playbooks' for her team members. This has allowed her teams to know they are strongly supported in their positions as they convey to new residents, the importance of living well in any one of our mission-driven, faith-based communities. She won us over. Give us the opportunity to win you over. Call or visit our website to schedule an appointment to get your ‘playbook’ in order.