THE CROSSINGS
▸
ABOUT
▸
The Winningest Basketball Coach in the Nation 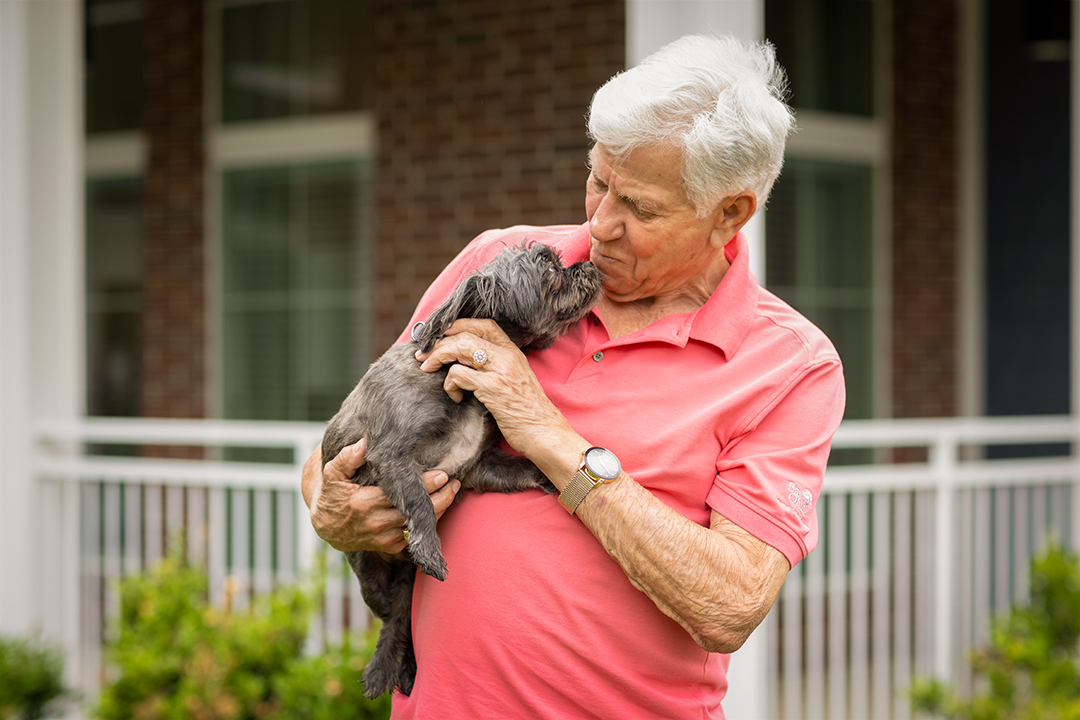 The Winningest Basketball Coach in the Nation

During his 39 year career, Coach Bill Krueger  celebrated exactly 1,096 wins, earning him the title of the Nation’s most winningest high school basketball coach when he retired in 1996. That means, his teams won 81.5% of the games they played, giving him the distinct honor of never having a losing season.

Krueger’s impressive career has been celebrated over the years with multiple Hall of Fame inductions, The Morgan Wootten Lifetime Achievement Award and three features in Sports Illustrated, to only name a few. Despite the spotlight, Krueger has always been willing to share the credit with others. He is known for saying it’s a “we thing not a me thing.”

His leadership touched only a few fortunate school districts over the 39 years with his journey beginning at Cameron Yoe in Cameron Texas. He later applied for the head coach job at Seguin where he was turned away because they had a policy at the time to never hire unwed, male coaches.

This rejection turned his attention to San Marcos High School where he went on to lead that team to six consecutive district titles, never failing to defeat Sequin at each opportunity. Later, he moved his talent to the Clear Lake area where he was head coach at Clear Creek High. As the area grew, Clear Lake High was built and Krueger helped open the school in 1972.

The summation of his life can be found in a quote he used on the cover of his book, “My life has been a Slam Dunk!” From finding tremendous success in his career and happiness in his marriage to Martha who he met at a party, there has been little room for regret with only one exception. Krueger recalls an extremely talented player and San Marcus native by the name of Lucious Jackson who Krueger desperately wanted on his team. Unfortunately, at the time, the school was not integrated, therefore, Jackson played for Bastrop Morehouse in Louisiana, later going on to become an NBA All-Star. Krueger says he regrets never getting to coach the talented athlete.

In, 2020 Krueger joined the MRC Family when he moved into The Crossings in League City. Greg Rossi, Executive Director said with a grin, “I must say, we feel awfully special having a legend like ‘Coach’ live at our community. I’d like to think that he holds this record because he has an exceptionally high standard which is the same reason he now calls The Crossings home.”